In Kentucky KRS 403.270(2) states the standards for child custody determinations. Many people are shocked to learn that Kentucky does not have a specific age when a minor child can decide to live with one parent.
The factors listed in the statue include the following: 1) the wishes of the child's parents or a de facto custodian;
2) The wishes of the child;
3) the interaction and interrelationship of the child with his parent/s siblings, and any other person who may significantly affect the child's best interest.;
4) the child's adjustment to his/her home, school, and community;
6) information of domestic violence;
7) the extent to which the child has been cared for, nurtured, or supported by a de facto custodian;
8) the circumstances surrounding the child being placed with the de facto custodian. The Court will also consider any other important factor in making its ultimate decision.

Children are often confused and hurt by divorce, uncertain what role they'll play in their parents' lives once two households are in place. Identifying custody and visitation agreements that honor what is in the best interests of children and parents requires an understanding of the unique, particular situation of those involved. Our attorneys strive to find a working solution to a custody and/or visitation issue that is in the best interest of your child.

Generally, in Kentucky the Court will award either joint or sole custody. The children's custodians are the parent/s who is in charge of making the major decisions in a child's life. This generally includes: Schooling/Education, Religion, and Health Care. The court will generally look to the amorphous best interest of the children standard in determining custody, and/or primary resident for a child. Further, in a joint custody situation, the Courts will often designate one parent the "primary residential" parent. This is the parent whom the child or children live with the majority the amount of time in a joint custody situation. Recent Kentucky case law has further given meaning and power to the primary residential parent.

Our attorneys represent clients in the following kinds of child custody matters:

Every child and family is different – that's why we work closely with healthcare professionals and social workers if necessary to evaluate the emotional and psychological impact of a living arrangement on a child. In many contested cases, the Court's will order all parties to undergo psychological evaluations in order to determine the appropriate custody situation.

Additionally, while we are prepared to go to court and aggressively represent our client's interests, we encourage mediation as the most effective way of reaching an agreement acceptable to everyone involved. During mediation, family members provide input into the terms of their custody agreement, and we have the unique ability to draft a visitation/custody arrangement that would be impossible to accomplish through the Court system. Doing so avoids leaving matters to a third party, such as a judge, who may impose terms and conditions less favorable to all. 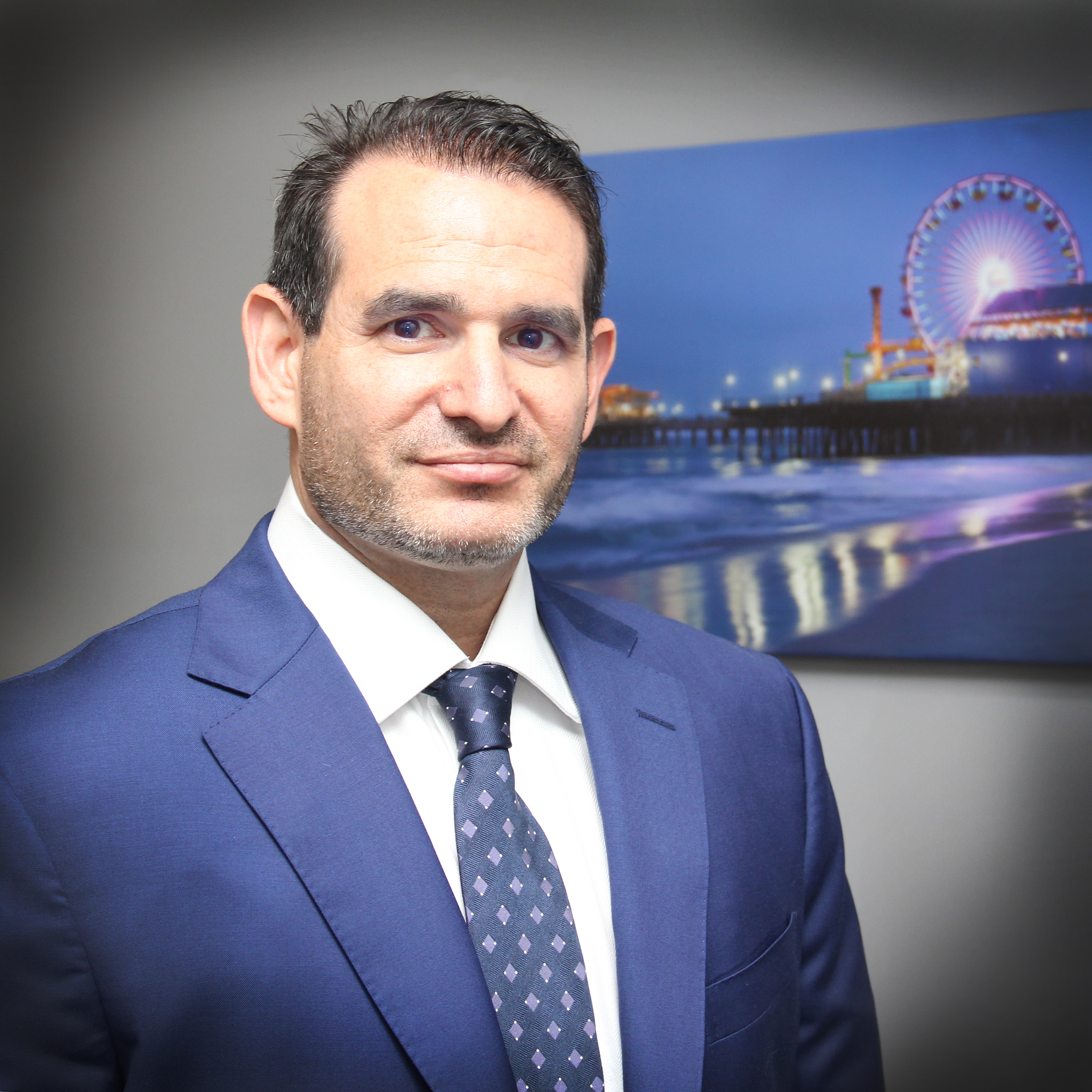 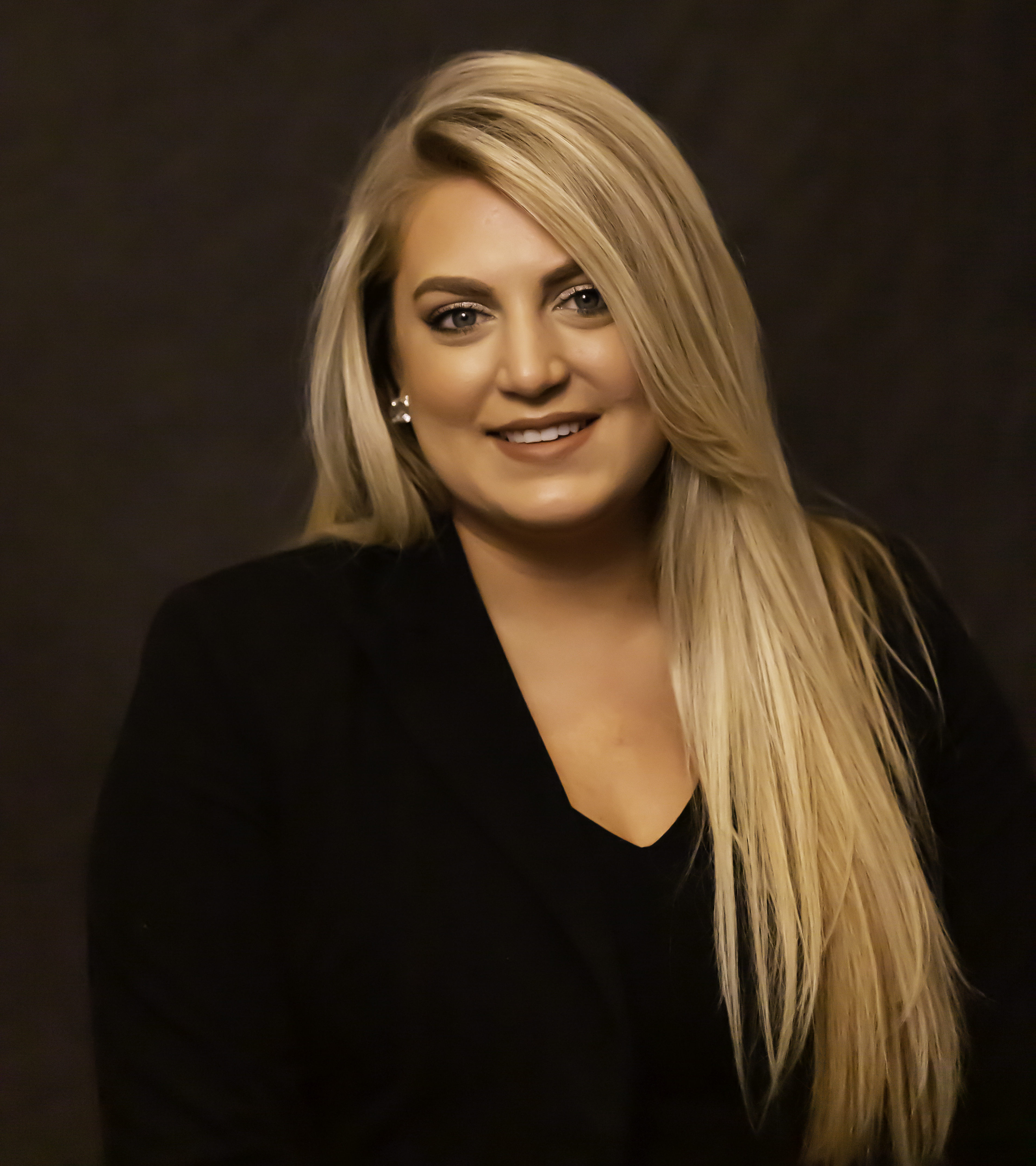 We frequently receive calls from employees and former employees complaining that their employer...

Whether the result of a doctor's carelessness or a distracted driver, severe or catastrophic injuries...